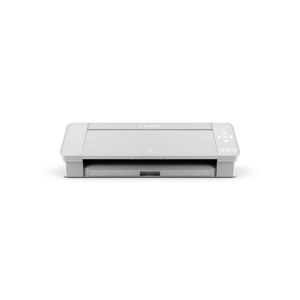 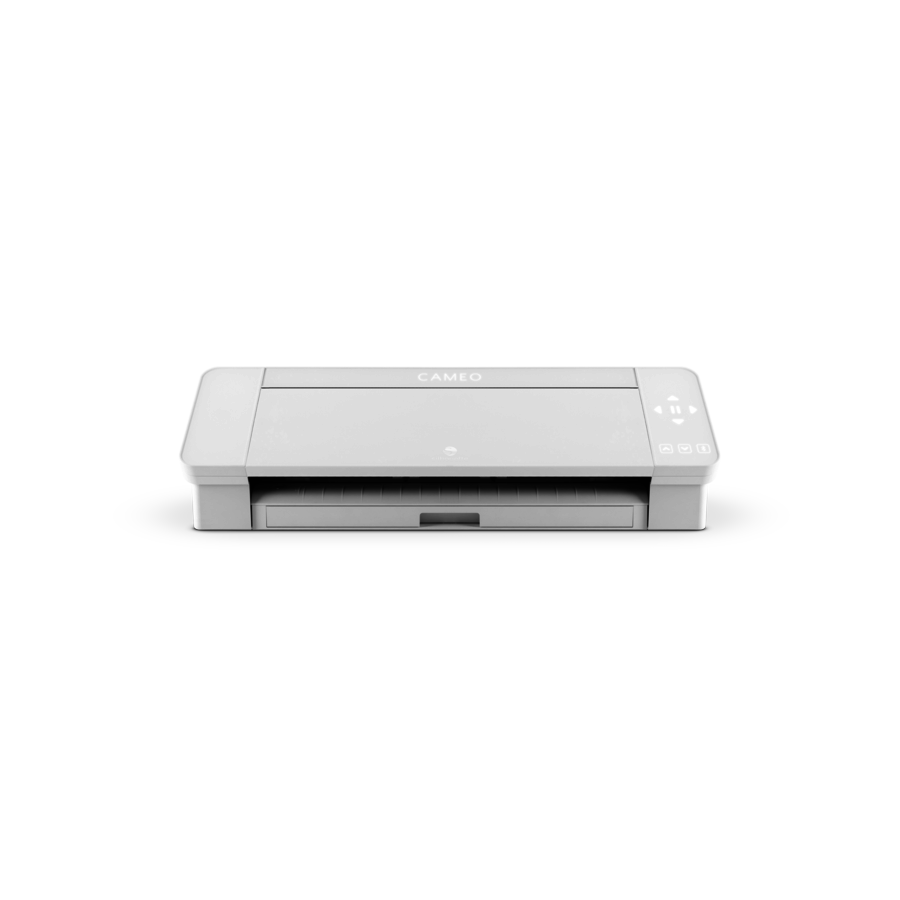 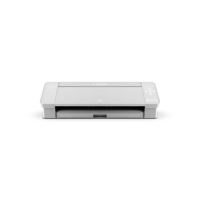 With a cutting force of 5 kg and no less than 3 faster than the Cameo 3, the Cameo 4 is the strongest and the fastest among digital cutting machines.
A new design with a touch panel, a space-saving valve and a built-in roll feeder and cross cutter makes this machine really worthwhile.

Also works with a whole new range of tools, which are recognized by the program through automatic tool detection, such as a rotary blade, a kraft blade and a weeding tool.
The previous tools (adjustable blade, etc.) can also be used, using adapters that are supplied with the machine.

The newest generation autoblade that uses this machine only clicks once to reset and then clicks back from the bottom up, meaning that the machine starts up much faster.

The devices presented today are still in development. As time passes the incredible possibilities of this new Cameo will become clearer. It is also possible that certain functions announced today will disappear from the final machine. What remains certain are the cutting force, the speed and the built-in roll feeder.